Rosetta was originally bequeathed the land from her father Thomas Mc Donald West a business owner at the turn of the century.

Rosetta’s husband Robert Watson McClain and her brother Joseph McDonald’s landscaping efforts initially made the park what it is today.

Rosetta died in 1940. Robert donated the grounds to the city of Toronto in 1959 because they promised to keep the park in perpetuity in memory of Rosetta. A few years ago, Scarborough took ownership and care of the park.

The park is an ideal location for Plein Air painters, bird watchers, floraphiles and anyone looking to escape the city life for a quiet setting.

On Sat Sept 5th the Don Valley Plein Air painters found their way to this exquisite park with eye candy in every direction. There was something for the wilderness painter and the floral enthusiast. The number of tree varieties was outstanding with choices for every taste, the wild and the manicured. Shade abounded giving us lots of choice for spots. The photos online don’t lie; it is even better.

Even more…the park was not crowded, parking was close, free, available and the facilities were clean. For me it was a love story! 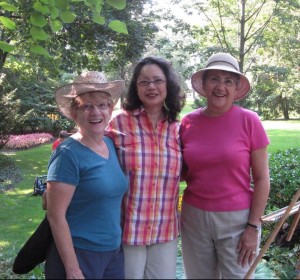 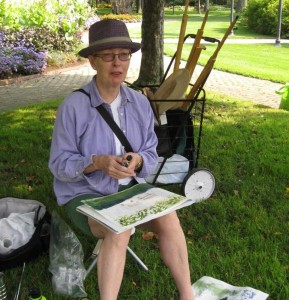 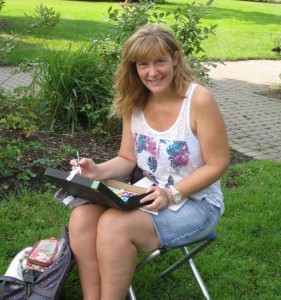 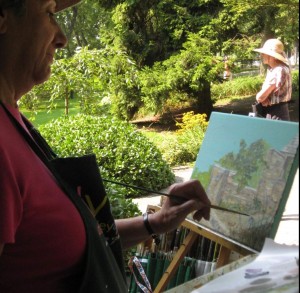 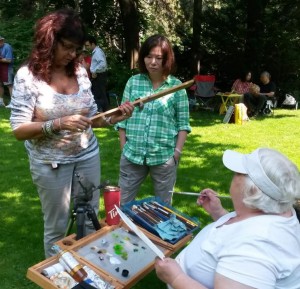 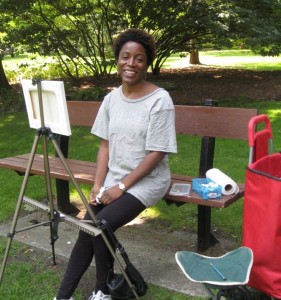