On March 3, artist Dan Murphy spoke to the DVAC about his contemporary realist paintings. Influenced by the likes of Magritte, Ortega and Coorte, Dan’s work combines elements of these influences using clearly defined composition and capturing realistic representations of qualities of light. His recent visit to Holland and the Rijks Museum has inspired his quest for flawless illumination in his realist paintings.

Dan provided us with a much needed reminder of the need and importance of composition. Many of us know and use the “rule of thirds”, but Dan also stressed the use of “the golden ratio”. Study of the Great Masters have also influenced Dan to use geometrical divisions of space in his composition. 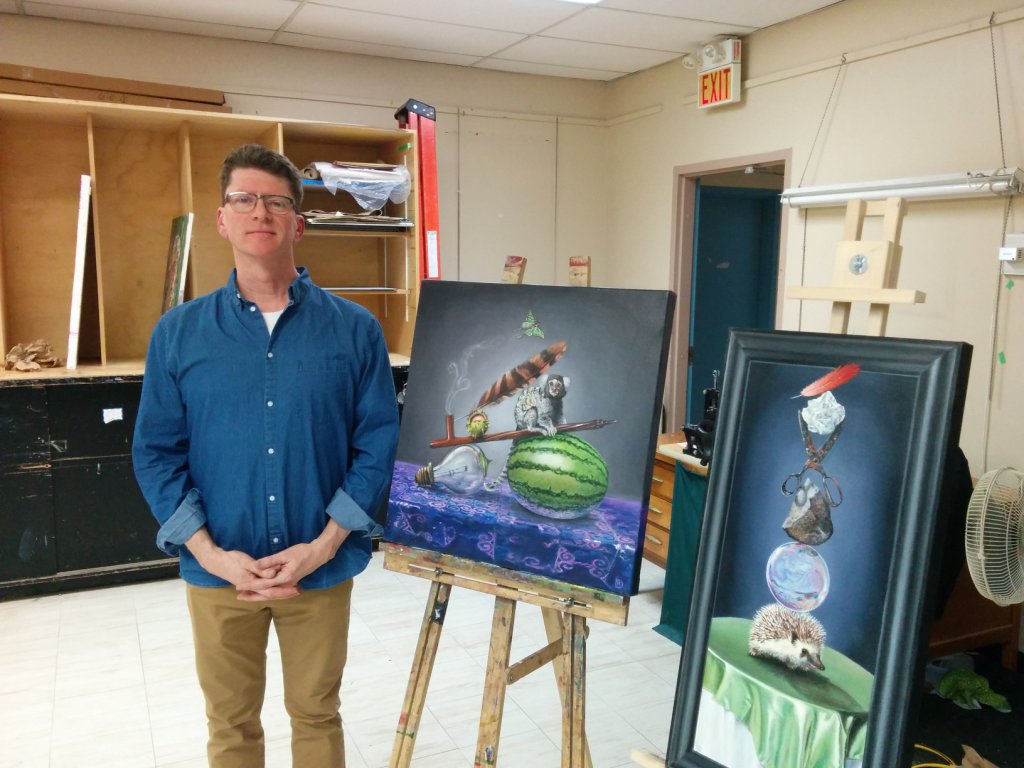 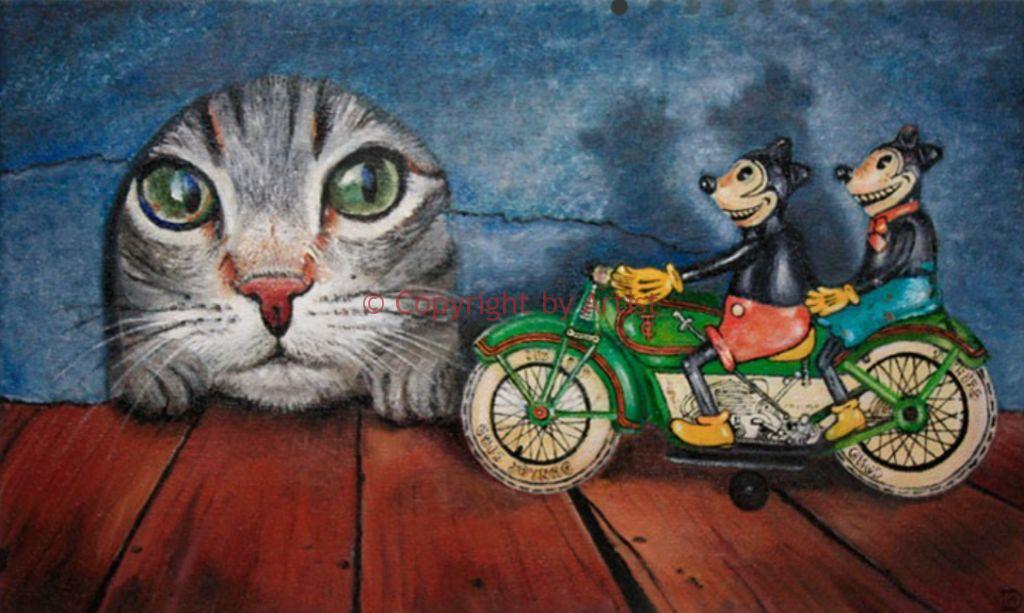